While a teenager in Merseyside in the early 1960s, I took up hillwalking and rock climbing. In 1968 I worked as a temporary instructor at a residential outdoor centre in the Lake District. This opening led in 1976 to a permanent job as an instructor at White Hall Centre in Derbyshire, where I spent sixteen years. In 1992 I emigrated to New Zealand, where I divided my time into roughly equal portions of fatherhood, teaching, writing and cycling. 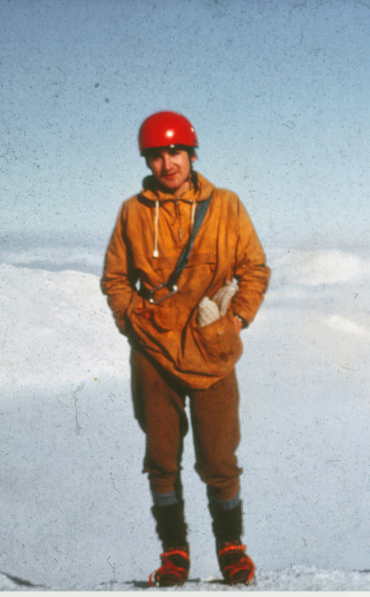